INDOOR training is back on Wednesday and Thursday evenings from 8-9:30pm

Both teams go back to school to beat Bristol University 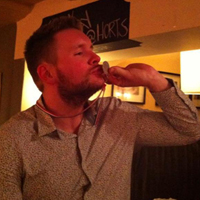 Adam Pitman captaining the side for the first time lead his team to a 6-4 victory over Bristol Uni, top scoring with 2 goals. However it was Chris Phillips and second half subsititure Hilary Manning (making her return to the side) that won the MVP honours.

Dave Hill top scored with 7 goals, including some vital second half penalties. Taunton Soul moved out to a solid 5-0 start before a rally from Bristol Uni left the score at 6-5 at half time. 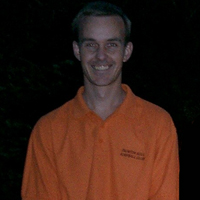 Top defending and timely goals in the second half meant that the firsts were able to finish with a 15-11 win with Dave Hill and Hilary Manning (for the second time of the day) winning the MVP votes.

Special mention must go out to all of the women that played, especially those that had to play 2 games (Sarah Khan, Ellie Kowalski and Hilary Manning).

The next stop for the best team in Somerset is away in Gloucester next Sunday starting at 2pm.